Raw Art Christmas week two happened with the Let’s Dance oil painting. Because. Just because. Quite clearly, it’s November, early November. No one really wants to think about Christmas now (apart from me) – but if I don’t put this stuff up then it’ll be too late. Yes, really.
As you may not be aware, I have an(other) alter ego, John Superman. John is the reason we get so caught up in Christmas, and so early. He’s out there, getting massively pissed up from 10am (approx) every morning. He needs Christmas, he needs it to sober up, to feel warm and fuzzy inside – without resorting to Aldi’s Baileys-style creamo-booze, or Lidl’s pretend spicey alco-gin. So we start the yuletide stuff, and we are full of hope, of his recovery, and his eventual happiness. Oft seemingly so far away.
But then again we go early as you lot are so bloody organised.
And hurrah.
Fin.

you can put this "out there": 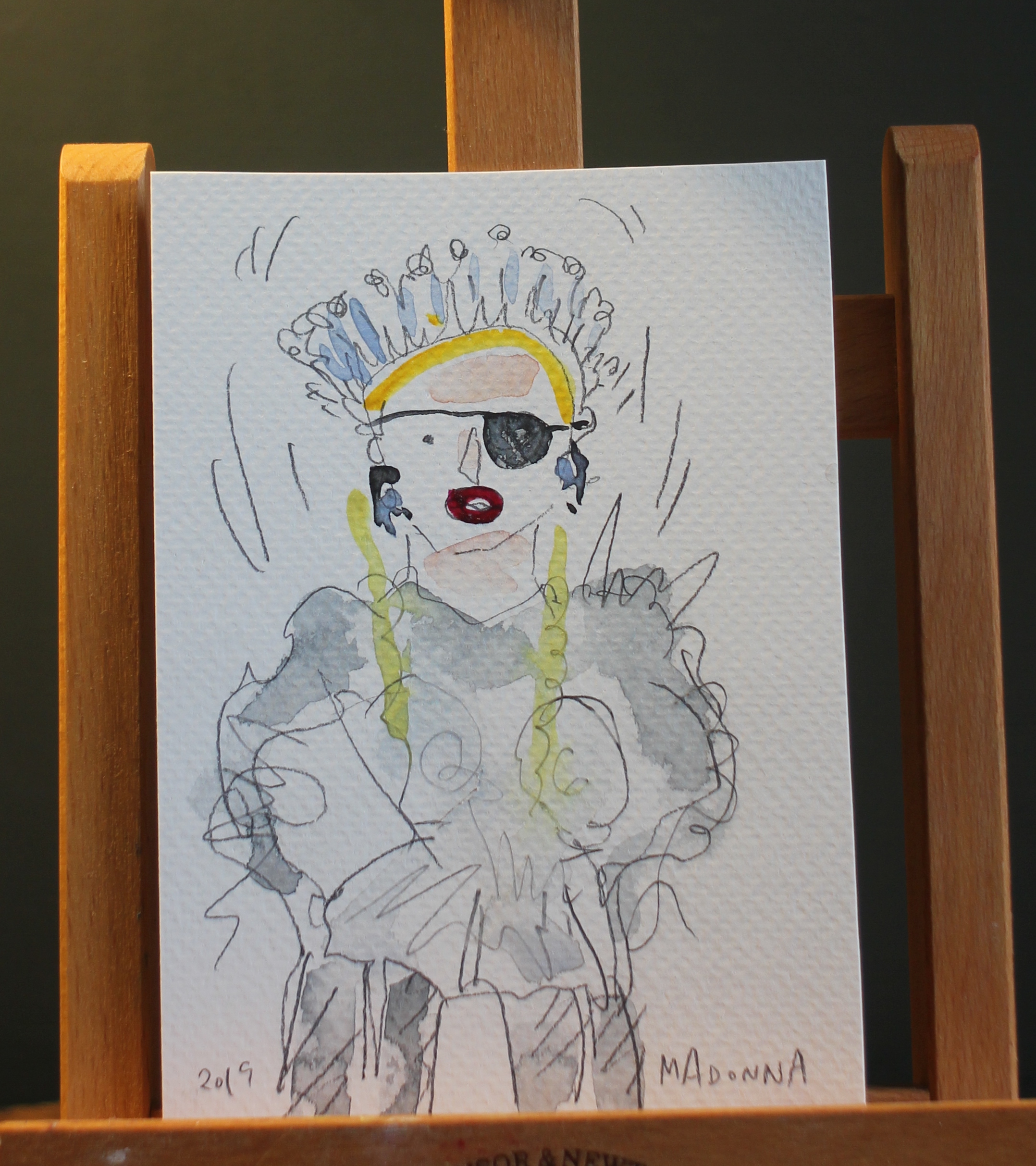