So there I was watching the Ivor Cutler documentary, which is presented by KT Tunstall – on Sky. Bam! There’s my Wyatt artwork, propped up in Robert Wyatt and Alfie Benge’s house. I was very excited about this.

Alfie and Robert had bought a painting five years ago, but I had never seen it in situ – I didn’t know whether it was hangin’ around – or in the bin. It was so lovely to see it – I shouted loudly to no one in particular. And took loads of screenshots. I was made up – still am. When you’re painting, you’re never quite sure if there’s going to be an audience. It’s not like you’ve market-researched it. And when someone buys something… it’s so lovely to see the artwork somewhere. It really is.

The documentary is out Tuesday 13th October on Sky. Ivor Cutler lived with Robert Wyatt and Alfie Benge for a short while; and they collaborated with him. It’s discussed in the programme which I would heartily recommend. 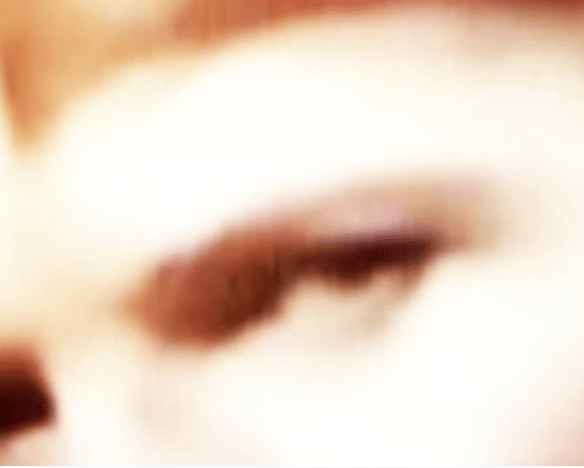 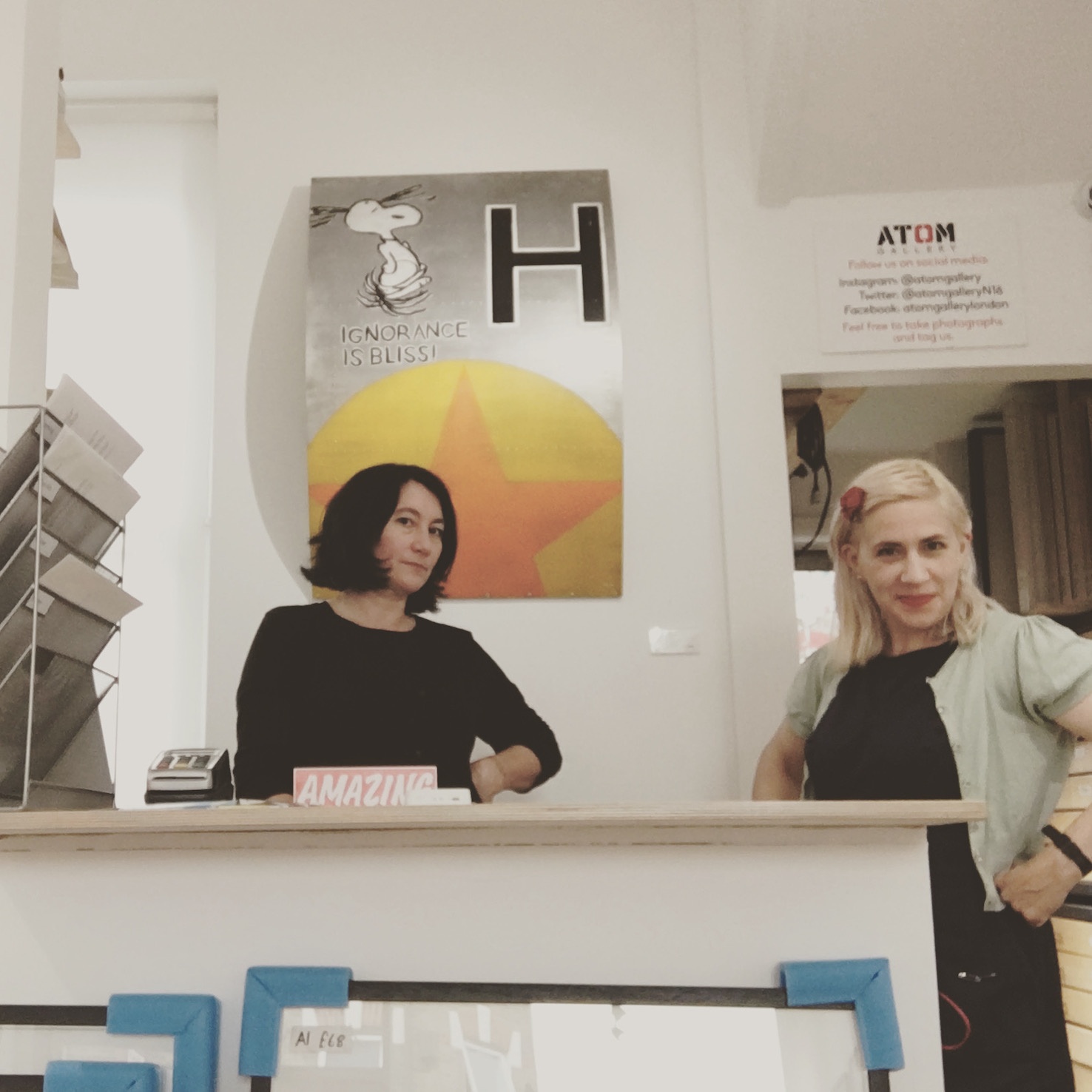